North Dallas Appliance Repair | About Us

North Dallas Appliance Repair has been around in the Dallas area since 1993 in one form or another.  We started out as Scott’s Maytag Home Appliance Center in Mesquite, Tx.   After selling and servicing appliances in Mesquite for six or seven years, we decided to focus on providing quality appliance service in Dallas, Mesquite, Rowlett, and Richardson.  At that point, we became Scott’s Appliance Service and moved out of our Mesquite storefront.  We wanted to repair appliances for people in a more convenient manner, so in-home service was the way to go.  In 2008, we started our website and became North Dallas Appliance Repair, with a larger service area and the same phone numbers we started with all those years ago: 972-613-2500 and 972-680-8870.

Scott Glover is the owner and operator of North Dallas Appliance Repair in Richardson.  Scott has been in the appliance business since the 80’s. He grew up in Shreveport, La.  and attended LSU in Baton Rouge, La.  He started out selling appliances for Shreveport Refrigeration, a local chain of stores.  A few years later, he moved to Dallas and went to work as a sales manager for Circuit City and then Ed Kellum and Son.  Eventually, Scott decided to open his own appliance retail store and opened up Scott’s Maytag Home Appliance Center in Mesquite on Town East Blvd.  After a 7 year successful run, he decided to concentrate on his thriving appliance repair business, Scott’s Appliance Service.  He still runs the business today in Richardson as North Dallas Appliance Repair with his Service Manager of 12 years, Bobby Jefferies.  To this day, Scott is always the one that answers all calls.

Bobby Jefferies has been repairing and servicing appliances for over 20 years.  Bobby grew up in Dallas, and he raised 4 boys in the same house in Balch Springs, where he still lives today.  Bobby is an avid outdoors-man and loves the lakes and woods.  When it comes to a natural ability to fix things, no one is better than Bobby.  He has a God given talent most of us just don’t have.  He is licensed and insured to work on all major manufacturers’ appliances.  Bobby teamed up with Scott and they have been giving top quality service for 12+ years together. 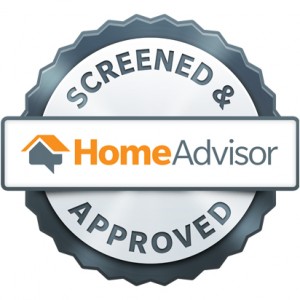 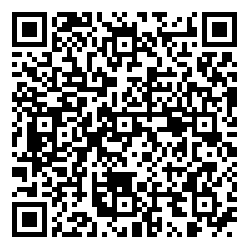 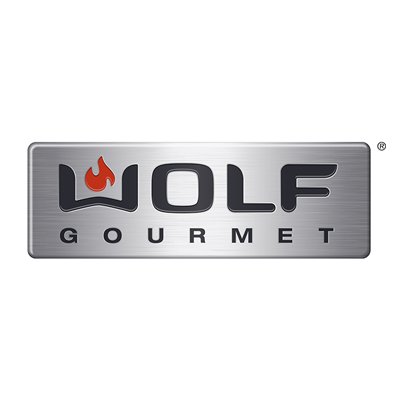